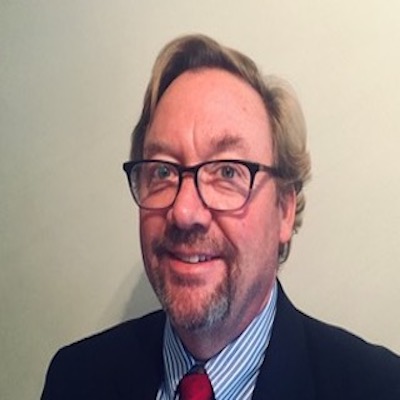 Rick Galbraith is currently an Associate with Odin Enterprises. Prior to this he worked at U.S. Customs and Border Protection (CBP) as the Senior Policy Advisor to the Assistant Commissioner, Office of International Affairs. Preceding this, he was the acting Deputy Executive Director, International Operations Division, where he led and directly managed the activities for all 26 overseas Attaché offices, and five regional divisions in Washington DC. From 2006 to 2012, he opened and led CBP’s Attaché Office in the United Kingdom, where he worked with British law enforcement agencies on issues relating to terrorism, immigration, and trade. He also helped negotiate the Secure Freight Initiative (SFI) operations in the UK. Mr. Galbraith also served on Senator Pete V. Domenici’s personal staff as a Congressional Fellow where he focused on homeland security and non-proliferation issues. He worked on Homeland Security Act and helped write sections of bills concerning the Container Security Initiative (CSI) and DOE’s Megaports Initiative. Mr. Galbraith received his BA from Skidmore College, and is a member in Omicron Delta Epsilon – International Honor Society in Economics. He is also a graduate of the University of Maryland, Robert H. Smith School of Business—CBP Leadership Institute.
Scroll to top
We use cookies on our website to give you the most relevant experience by remembering your preferences and repeat visits. By clicking “Accept”, you consent to the use of ALL the cookies.
Do not sell my personal information.
Cookie SettingsAccept
Manage consent