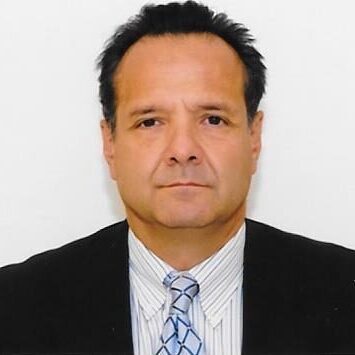 In December, 2015, Pablo retired from the FBI began a career in consulting. Pablo specializes in the skills he honed over 20 years as a Special Agent, offering litigation support, due diligence, security contracting, executive protection and training. Pablo’s clients range from attorneys, to municipalities and foreign governments, as well as corporations and high net worth individuals. Pablo speaks Spanish and spent his last year with the FBI as the Acting Legal Attaché in Santiago, Chile. Pablo deployed to Jalalabad, Afghanistan in 2005 where he trained US Army Special Forces in interview and interrogation techniques, along with sensitive site exploitation protocols.
In 2019 he conducted Under Cover Training and Source Handling techniques in the Middle East for a foreign Intelligence Service.
In 2018, he partnered with RJM Strategies, Inc. to conduct security audits for large manufacturing plants and Houses of Worship, with follow on Active Shooter, and De-escalation Training.
Prior to entering service with the FBI, Pablo was a US Naval Aviator, based in Japan for three years, and traveled extensively throughout Asia and the Middle East.
Scroll to top
We use cookies on our website to give you the most relevant experience by remembering your preferences and repeat visits. By clicking “Accept”, you consent to the use of ALL the cookies.
Do not sell my personal information.
Cookie SettingsAccept
Manage consent