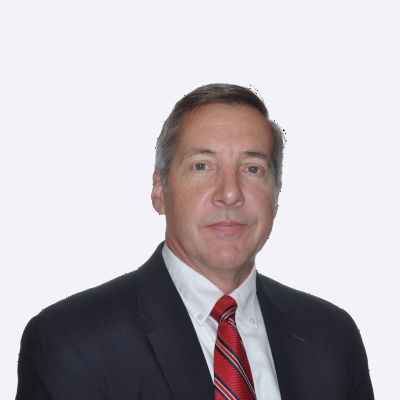 Joe retired from the FBI in 2020 after 20 years of service.  During his career he investigated and prosecuted multiple federal violations including counterterrorism, cyber, white collar crime and violent crime as well as being a certified SWAT Operator. He established three different task forces to address specific threats and participated in several others.  He later moved into the leadership ranks, focusing on overseas counterterrorism investigations, intelligence collection, and terrorist use of the internet.  As such he collaborated closely with foreign and US Based intelligence partners to identify and resolve ongoing terrorism threats. He conducted multiple overseas trips in order to address specific issues with specific partners.  During this period he earned a National Security Certificate from the George Marshall European Center for Security Studies.  He was later selected as the Legal Attache to Australia, New Zealand and 15 other countries across Oceania.  In this role he worked closely with all other US agencies with overseas responsibility to provide outreach, training and resources to the partners in that part of the world.  Upon completion of this assignment he was selected to lead the FBI’s National Threat Operations Center.Prior to entering the FBI, Joe was the Executive Director of a non-profit agency which provided medical response to hazardous materials and mass casualty incidents. In this role he also conducted health and safety compliance assessments to local businesses and government agencies.  He has held multiple certifications including Hazardous Materials Technician, Search and Rescue Operator, EMT-Intermediate, Firefighter and Certified Professional Ski Patroller.  He holds a Bachelor of Chemical Engineering and Masters in Business Administration.