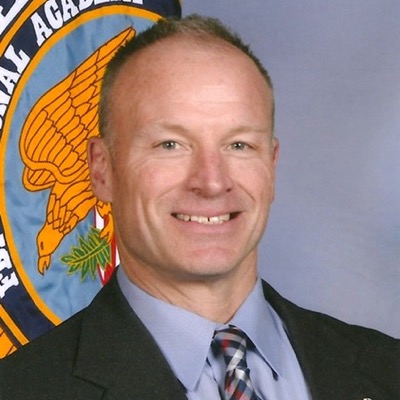 Jerry retired from the FBI in 2017, with 21 years of service. He has extensive experience in violent crime investigations, including gang/outlaw motorcycle club investigations, fugitives, crimes against children, crimes on Indian reservations and bank robberies. He was the lead investigator on numerous white collar crime investigations including fraud against the government, corporate fraud and embezzlement. Jerry deployed to Iraq in 2008 where his duties involved conducting interviews of detainees in joint operations with U.S. Army intelligence. He has a solid background in Special Events security including working collaboratively with the Green Bay Packers, Experimental Aircraft Association, Kohler Company and the 2007 Medal of Honor Convention. Jerry earned a BA from Loyola University of Chicago and an MS degree from the University of Wisconsin – Green Bay in Educational Leadership.