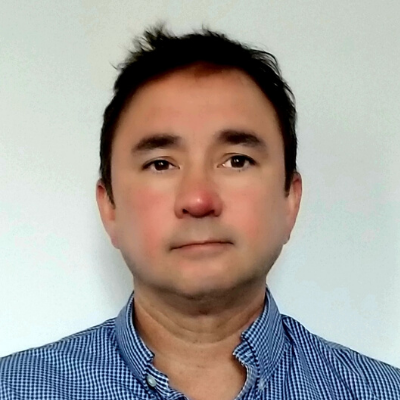 George has twenty years’ service as a soldier and as an operations officer of the CIA’s Clandestine Service, serving most of that time abroad in Africa, Afghanistan, East Asia, the Middle East, and Europe, being twice appointed as a Chief of Base. Since 2015, he has provided extensive training and consulting services to US and allied militaries, as well as to corporate clients in the Middle East and Africa.  His specialties include traditional and paramilitary HUMINT operations, covert action, counterinsurgency, and counterterrorism.  He is graduate of the Agency’s highest level field tradecraft course, and in 2001-2002 had the honor to serve in CTC/Special Operations, the CIA element which spearheaded America’s response to the 9/11 attacks.  He received his BA in International Studies from the Virginia Military Institute and is fluent in French and Vietnamese and has intermediate Indonesian.
Scroll to top
We use cookies on our website to give you the most relevant experience by remembering your preferences and repeat visits. By clicking “Accept”, you consent to the use of ALL the cookies.
Do not sell my personal information.
Cookie SettingsAccept
Manage consent