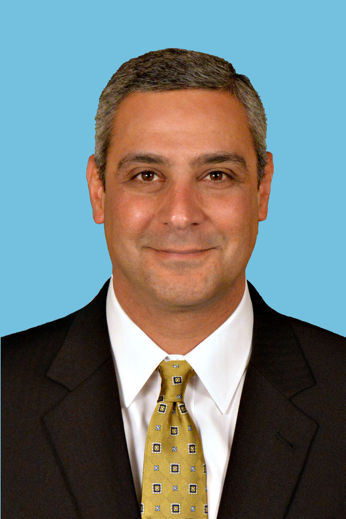 Don Hamaty was employed with the Federal Bureau of Investigation (FBI) for over 21 years and his career was primarily focused in the crisis management /response arena and also the investigation of counterintelligence and international/domestic terrorism matters.  Don has amassed a wide array of crisis management expertise in the areas of command post structure, response planning and field operations.  He has served as an FBI Crisis Management Coordinator, Weapons of Mass Destruction Coordinator, and was also the FBI Special Agent Bomb Technician (SABT) Coordinator for the FBI Atlanta Division while assigned to the FBI Atlanta Joint Terrorism Task Force (JTTF), Crisis Response Squad.

During the course of his career, Don was assigned to the Atlanta Centennial Olympic Park bombing investigation and the additional bombings in the southeast United States and in 2001, was designated as one of the FBI Atlanta case agents leading the FBI Atlanta investigation into the 9/11 attacks.  He was integrally involved in the planning, logistics, and response structure for numerous special events, to include; the G-8 Summit, Presidential Inaugurations, National political conventions, NFL Super Bowls, other major professional sporting events and numerous, life-threatening, critical incidents.

In 2006 and 2010, Don deployed to Afghanistan as a member of the Combined Explosives Exploitation Cell (CEXC) and served with U.S and foreign military personnel responding to IED and post blast scenes to collect intelligence and conduct forensic analysis.  He later served as the FBI representative to the NATO – International Security Assistance Force (ISAF) Counter-IED Unit at ISAF HQ in Kabul, Afghanistan.  Don has extensive international experience and has conducted joint training and operations with military and law enforcement personnel from numerous countries around the world.

Don also served as the Chairman of the FBI Special Agent Bomb Technician Advisory Group, which advises senior FBI managers in regard to training, equipment and domestic/international deployment issues pertaining to the FBI SABT Program.  During this time, Don was also designated by the FBI as the Secretariat for the International Bomb Data Center Working Group, which is an international body comprised of 53 member nations dedicated to countering the continuing threat of IEDs in the world.

Prior to his employment with the FBI, Don served for 6 years as a Special Agent with the Georgia Bureau of Investigation (GBI) investigating violent crime, complex public corruption, and drug cases.