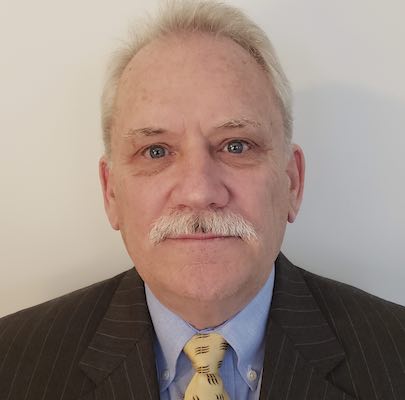 David is a retired Special Agent with 22 years of service with the Federal Bureau of Investigation. During his tenure with the FBI, he investigated violent crimes, financial crimes and international terrorism with an emphasis on terrorist financing. Additionally, he was the Senior Team Leader for the Atlanta FBI SWAT Team responsible for the day to day operation, training and deployment of a Tier 2 Enhanced Regional SWAT Team. David also served on the Attorney’s General Security Detail conducting security assessments  during CONUS and OCONUS operations. Prior to joining the Federal Bureau of Investigation, David was an Officer/Technician with 9 years of service with the United States Secret Service / Uniformed Division with various assignments at the White House and as a member of the CounterSniper Team. Since his retirement, David has provided combat emergency medical training for FBI Special Agents at Salt Lake City, Utah and Quantico, Va. during their overseas pre-deployment training to war zones and high risk country assignments. Conducted physical security assessments for Fortune 500 Companies as well as National Infrastructure Organizations and provided Executive Protection for Fortune 500 personnel . He also has served as an Assessor, Mentor and Instructor at a foreign intelligence agency’s training academy. David is a National Registry Advanced Emergency Technician and a State of Georgia Advanced Emergency Technician. He maintains his HR-218 qualifications.
Scroll to top
We use cookies on our website to give you the most relevant experience by remembering your preferences and repeat visits. By clicking “Accept”, you consent to the use of ALL the cookies.
Do not sell my personal information.
Cookie SettingsAccept
Manage consent