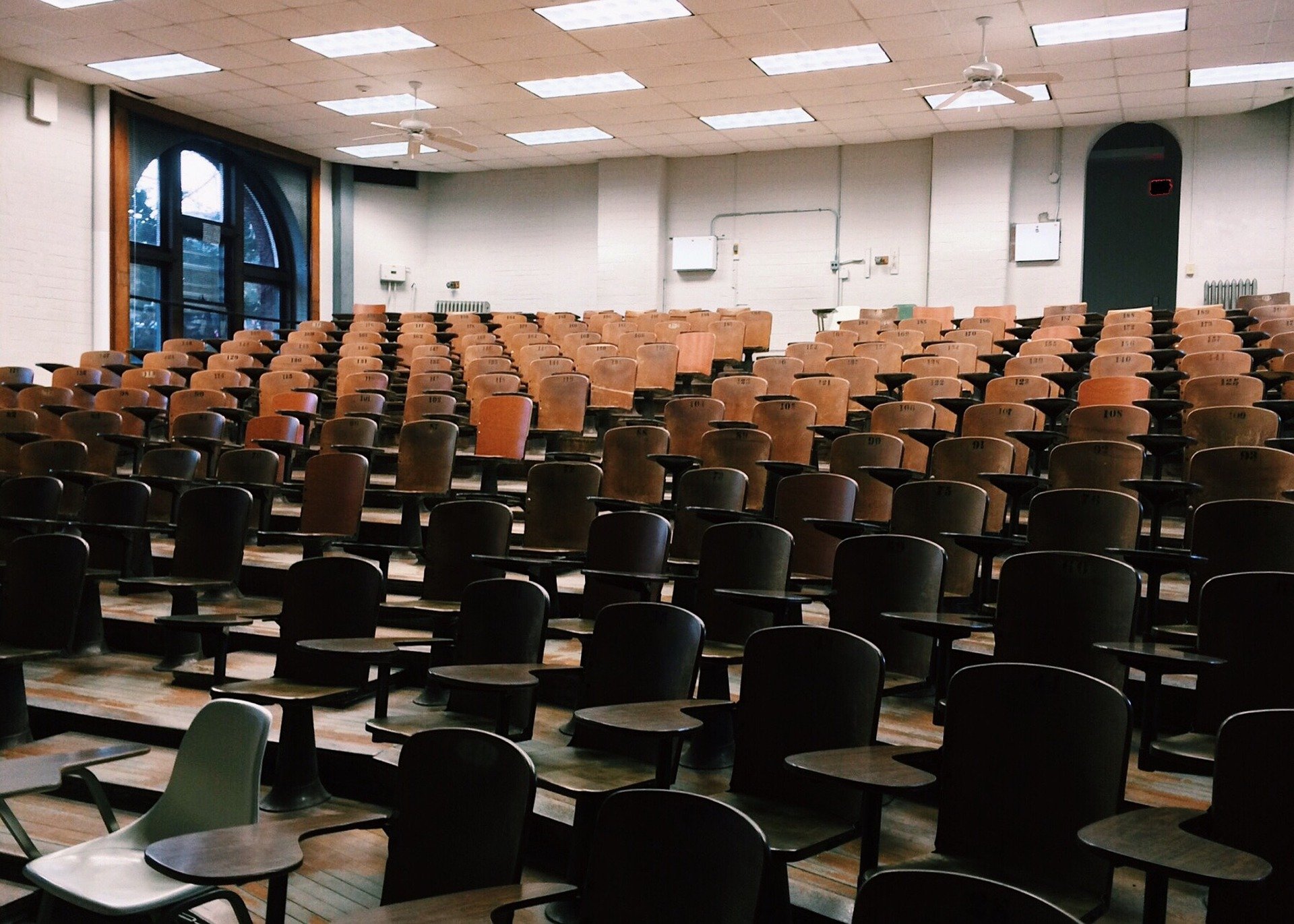 During my time at the FBI Atlanta Field Office, I once received a cable from the State Department informing us that one of our area university professors had been in extended contact with the Russians.  He ran a laboratory that was involved in some fairly meaty research and, over the course of a couple of years, had sponsored some twenty-five of them to work in his shop.  My assignment was to reach out, arrange a visit, and provide an abbreviated counterintelligence briefing.

On the appointed day, we met, and I explained that while most of these “visitors” were probably interested only in bettering themselves personally and professionally, there was always the one percent who were likely exploiting the assignment to steal our technology.

After I had concluded my remarks, he put his coffee cup aside and, with a slight smile, politely responded, “Mr. Watson, they’re not coming here to steal our technology.  We beg them to come so that they can show us how to use it.”

How many of you have sons, daughters, grandsons, or granddaughters who are currently in college?  How many of them are majoring in mathematics?  Get the point?

We apparently have somehow managed to foster a general community of students who now select their life’s work based on majors that don’t require a course in algebra or the writing of a term paper.  This, as you might imagine, has created a vacuum of home-grown intellectual talent.  Microsoft, Cisco, and Google, to name a few, have all been quoted as saying how starved they have been for high-tech talent despite starting salaries in the six figures.

As this professor went on to say to me, “If you need an attorney, the United States is the place to be.  If you need a plasma physicist, however, you’re likely to find yourself in the company of someone from India, China, or Russia.”  I say no problem!…As long as we know as much about them upon their arrival as the FBI knew about me before extending an offer of employment.  As those in Congress continue to raise the alarm of how our dependence on foreign oil will diminish America’s future, I promise it will pale in comparison to what we will inherit if we continue to find ourselves dependent on foreign brains.

The real pathways to “national security” or “corporate resilience” will originate in the softer sides of the human equation.  They always have.  Your intellectual property protection challenges, for example, won’t be solved by hosting a “cyber security week” or in some bigger, bolder firewall, or by purchasing more powerful pistols for your security staff.  No, like it or not, the answers to your future systemic security problems are sitting in the third row of a second-grade classroom today, and if we, as a nation, have any collective brains at all, we’ll move Heaven and Earth to develop theirs.

STAY UP-TO-DATE ON OUR SOCIAL MEDIA

Scroll to top
We use cookies on our website to give you the most relevant experience by remembering your preferences and repeat visits. By clicking “Accept”, you consent to the use of ALL the cookies.
Do not sell my personal information.
Cookie SettingsAccept
Manage consent