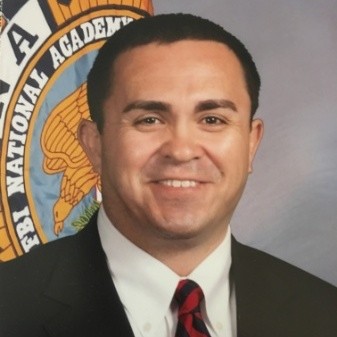 Felipe den Brok is an Odin Enterprises Associate.  Felipe’s most current role is as the Director of the Mayor of Atlanta’s Office of Emergency  Preparedness.  Felipe has served in the U.S. Army, spent seven years with the Atlanta Police Department  and 21 years as an FBI Special Agent specializing in Crisis Management matters.  He then accepted a  job in 2018 as an emergency preparedness and response analyst for Equifax’s Crisis Management Unit in  the wake of Equifax Inc.’s 2017 cybersecurity breach. While at Equifax, he was responsible for the  development, implementation and maintenance of the global crisis management and business continuity  plans.